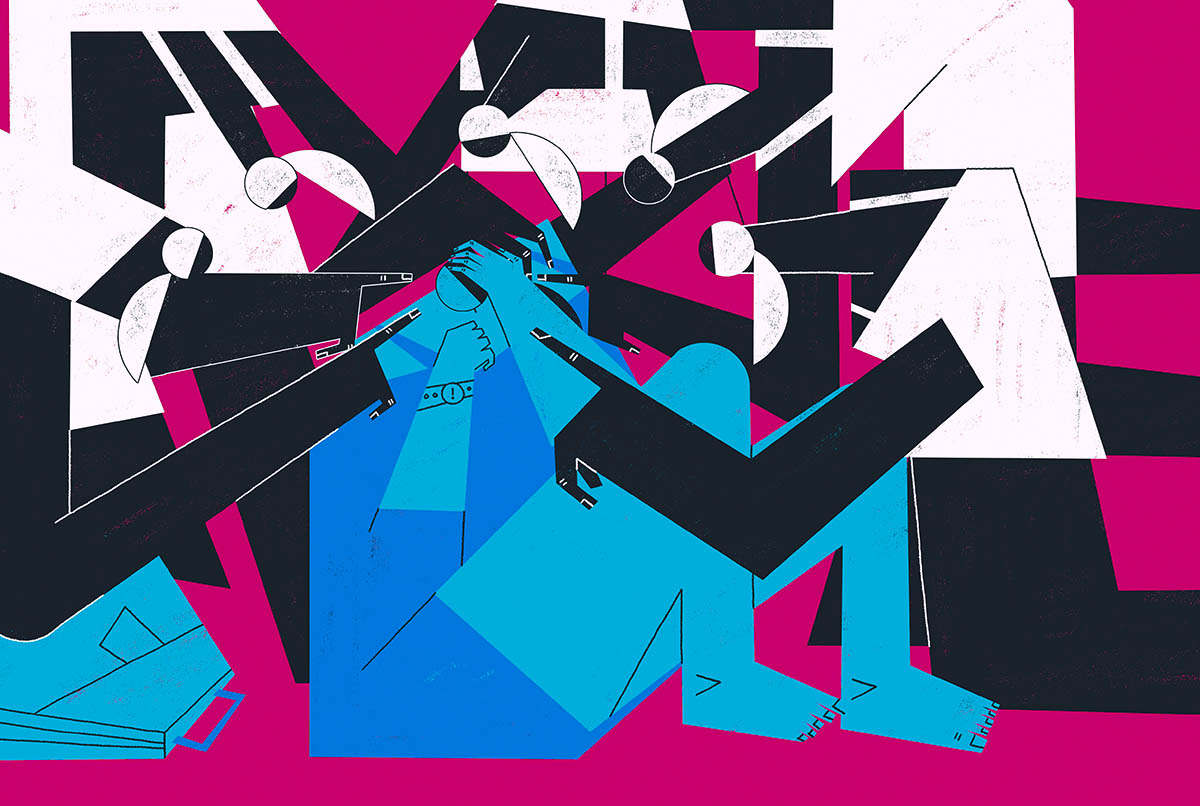 A culture of cruelty

I’ve learned, living in a society that enables rampant child abuse, that I’m definitely comfortable with being an outlier. Other whistleblowers talk about being ousted for speaking up about child abuse. Elizabeth Svoboda interviewed gold-medal gymnast Dominique Moceanu about how top coaches “belittled”, “harangued,” and “encouraged” athletes to “train while injured.” Svoboda was interested in Moceanu because she was a whistleblower who spoke up in the media about abuse in gymnastics and wrote a book about it entitled Off Balance.

Gymnastics has been under a spotlight for the last number of years with nine countries investigating the “culture of cruelty” in which children train.

Problem for me is those abuses, belittling, haranguing, and encouraging to play when injured were also done to the students at the school where I reported it and the sport was basketball, not gymnastics. In the research I did for my book, The Bullied Brain: Heal Your Scars and Restore Your Health these kinds of abuses are textbook. It really doesn’t matter what the context is, the abuser uses tried and true methods to make their targets feel objectified, worthless, under scrutiny, without agency, under the thumb of those in power. This was textbook for me. W

What struck me was when interviewed, Moceanu explained how she knew it was a risk to be a whistleblower: “They could use it against you at a later time.

That sums up right there what’s wrong with the abuse cycle in our society. If you report someone who has committed the crime of robbery, there are unlikely higher-ups, say administrators or leaders or a board that will punish you for reporting. Harm you in the future. Retaliate for the audacity of reporting a wrong.

But in the abuse world, those who enable it and cover it up, are almost always in continuing positions of power to make you pay a price for doing the right thing.

They are not held legally accountable for their crime of complicity in abuse and so have carte blanche to harm you if you expose their corruption. I mean it’s a perfect storm of societal issues that allows abuse to run roughshod over our entire society (which is exactly what it is doing).

As I experienced first hand, Moceanu speaks about “losing friendships” and “lucrative” opportunities. She speaks about being an “outlier” where people give her “the awkward eye.” We live in a society where being a whistleblower is seen as way out there, risky, dangerous even. How did it happen that stopping abuse and corruption was such a wild rebellion?

At what point in our society did we create the dynamic whereby enabling abuse became normal and calling it out became the socially-dreaded act that would land you in the “out-group”?

The psychologist and researcher we talked about in the last blog, Zeno Franco (as quoted in Svoboda’s article) has this to say about the phenomenon. He says that with whistleblowers, “a lot of it comes down to their ability to hold on to a set of principles in the face of countervailing social information. That’s a very tough call. Most of us don’t want to be in the out-group.”

Well, I may not be a hero, but I’m definitely comfortable with being in the out-group if it means that we are a group that believes abuse is harmful and must be stopped.

If I live in a society where the “countervailing” messaging is that we must coverup abuse and enable it, I guess I’m okay with bucking the trend. For the record, it was not a very tough call for me. A lot of pain was sent my way for taking this position, but I’d still way rather be in the out-group than with those who think abuse is fine and look the other way.