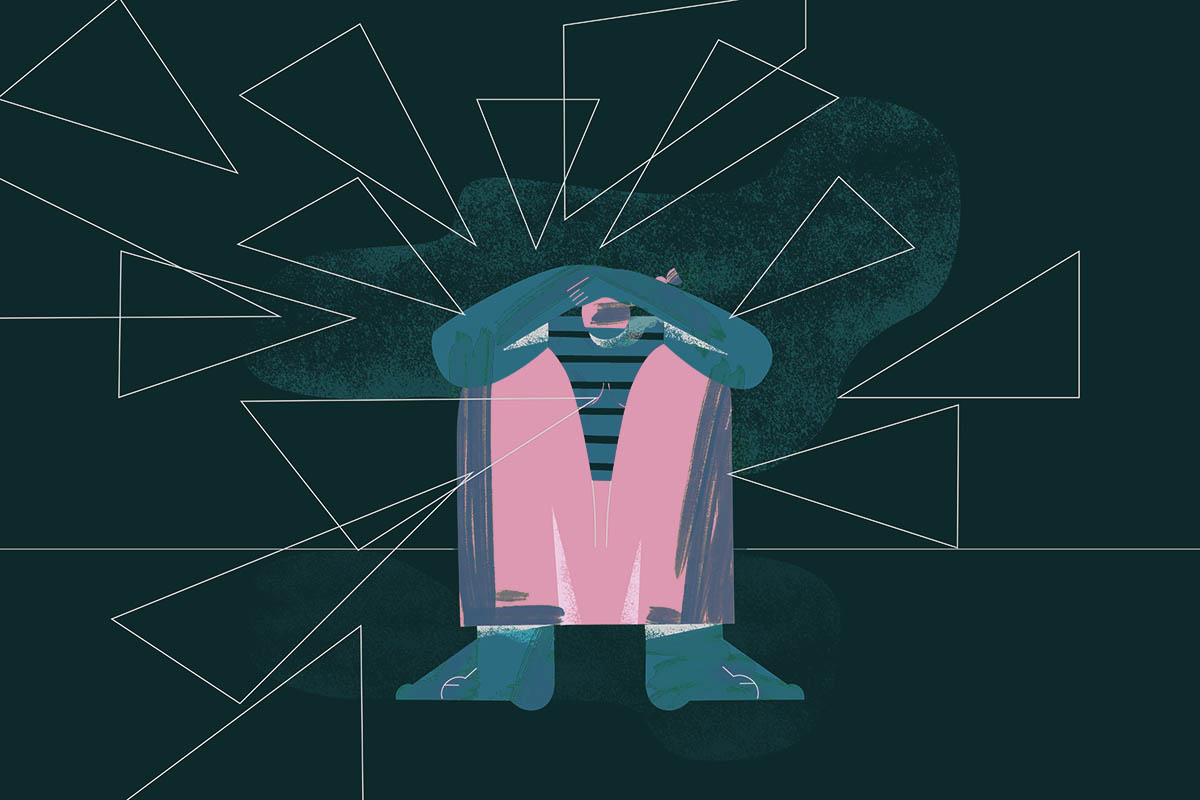 Whistleblowers are afraid because those you expose attack what you care about. While whistleblowers are often praised after the fact for being courageous, few talk about how frightening it is to take this role. Dorothy Suskind writes that “whistleblowers place themselves in the path of an oncoming train in an effort to force a reckoning.”

I cannot tell you how many times I have bemoaned the fact that I decided to step in front of an oncoming train.
But I can also tell you that if I was able to go back in time and choose to look the other way when child abuse was rampant and hidden or “force a reckoning,” I would still choose to force a reckoning. Why? Because the more I studied child abuse, the more rampant I discovered it was.

Child abuse, much as we do not like to discuss it, is happening in every corner of our society and is the absolute bedrock of our social ills.

The only way we can stop it is to overcome our fear and force a reckoning.

A few nights before the abuse story was being published in The Toronto Star and on CTV’s W5 (part one / part two), someone trained a massive light on our house from a vehicle parked across the street. It took us awhile to figure out that our home was lit up in the night and the message was meant to be threatening, along the lines of “we know where you are” or “we’re watching you.” It was startling and a little surreal. When my husband went across the street to confront whoever it was, they took off tires squealing. The melodrama was impressive.

As noted, those who attack whistleblowers aren’t known for their courage or their ability to speak up publicly.

They don’t want to defend their position in any kind of public arena, so decline the opportunity to speak to media. Instead, they issue long private statements to their “community,” set in motion smear campaigns, shine a light on the whistleblower’s house, try to attack the credibility of those speaking up about their corruption, rather than address the issue head on. Government, lawyers, or other officials are quick to say they can’t speak to media because it would breach privacy or confidentiality, but again that’s just a handy cover up as it’s possible to answer questions about your conduct or decision without exposing confidential or private details.

In all honesty, the “shining a spotlight” on our house rattled me. It made me feel exposed and upset.

Looking back, I can’t believe the irony. I mean the role of a whistleblower is to shine a spotlight on abuse which was what I had done and I was being threatened by a reverse tactic, shining a literal spotlight in order to intimidate and silence. Unfortunately for them, I hadn’t done anything wrong and there was nothing to expose. They might “know where I lived,” but what could they do?

Tell me not to speak to the media? Tell me to keep what I knew private and hidden from public scrutiny like the Headmaster and Board were doing? Insist I sell out the eight kids, who with at least four others, had given me direct testimonies about the abuse they were suffering at the hands of my colleagues, then gave me permission to share them with the Headmaster who requested them. He might sell them out, but I was not going to.

The threat of the spotlight trained on our house was physical. They came to our home.

They were watching us. It was jarring like when a student at the school informed me that there was a lot of talk about how two boys in grade 12 at the school were going to beat up our son Montgomery for having spoken up. This is exactly why whistleblowers are afraid.

By this point, the Headmaster had reported the students’ testimonies documenting abuse to the police and I had met with the school’s police liaison officer. When I heard that our son was going to be beaten up, I asked the police officer to assess the danger. He asked Montgomery if he felt worried or afraid. I was surprised to hear him say he was in fact “afraid.”

This is the fear of the whistleblower.

Our son is 6 feet 4 inches and a muscular athlete. It made me realize that you aren’t really afraid for your body; you’re afraid for how this kind of attack is going to disrupt and dismantle your mind. When you get attacked for doing the right thing, it causes cognitive dissonance.

Kids are told to be ‘upstanders,’ but when the bullying is being done by adults, suddenly those in power don’t want to hear about it.

They actually try to turn it around and make it the kids’ fault. This kind of reversal can scramble your brain. It’s smart to be afraid.

The light being shone on us was definitely concerning. It was designed to make me feel like I was the one in the wrong for not keeping the school’s secrets. But it paled in comparison to when my husband saw that a number of lug nuts had been removed from our car’s wheels. When he took the vehicle into the shop, our mechanic was very surprised. He said lug nuts do not fall off of their own accord, or due to wear and tear. They are tightly applied with a torque wrench and can only be deliberately removed with a torque wrench. If lug nuts are missing from your vehicle, your tires could come flying off, especially if you’re going at a considerable speed such as on a highway.

At the top of this blog is a picture of my son Angus as a twenty one year old. At the time that I began in the miserable role of whistleblower, he was twelve. From the day he learned what had been done to his brother by two teachers, he began carrying a walking stick with him everywhere, even when he went to summer camp.

I was called and asked why he was carrying a walking stick at camp and I found myself saying “I think he feels afraid and it makes him feel safer.”
I guess I knew this incredibly sad truth, but I had not had the courage to say it to myself, let alone out loud. When the lug nuts were removed from our car, Angus was fifteen. He only has one kidney and it operates at 70% because he has stage two kidney disease. He has a spinal fusion at the base of his skull and his C1 vertebra. If he is in a fender bender, it could be life and death for him, let alone the wheels flying off our vehicle on a highway.

When you’re a whistleblower, those you expose by telling the truth don’t attack you directly. They attack what you care about – your job, your career, your private life, the security of your home, your relationships with friends and colleagues. They will even attack your children. That’s why you feel afraid a lot of the time.
When I chose the whistleblower path, I knew I was going to have to stand in front of an oncoming train and this is why whistleblowers are afraid. What I didn’t realize is that my sons would have to stand with me. Those who tried to hurt our family didn’t know that Montgomery has a steely comportment and Angus spends his days battling chronic pain that would extinguish most. Neither son allowed the many harms thrown their way touch them at the core. They too both believe that standing up is worth it to force a reckoning.