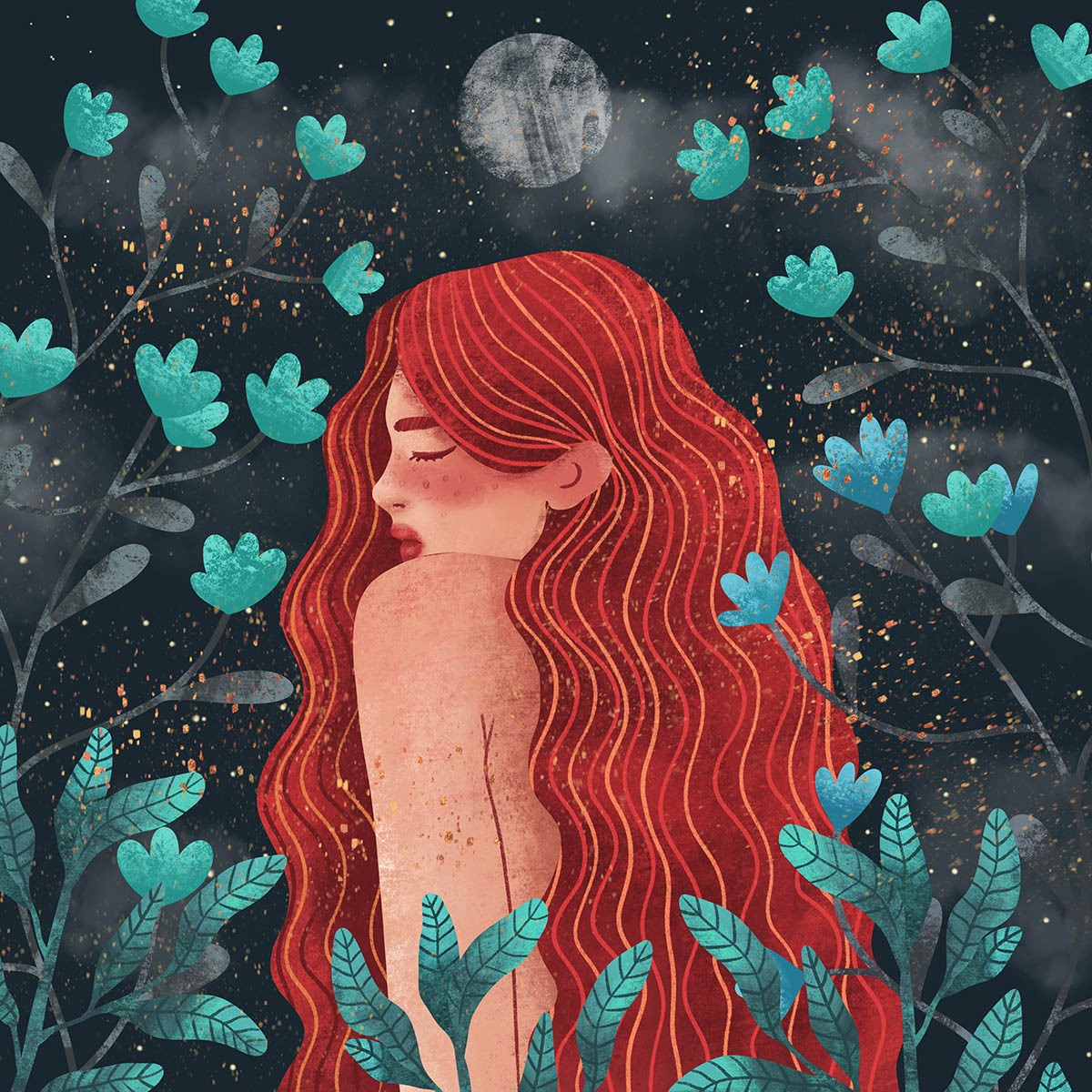 Let me break it to you gently. Like it or loathe it, you can’t escape real life mindfulness! Taking a shower, baking a cake, making love, composing an email? There’s nothing new about present moment focus.

Mindfulness is a way of meditation which predates 2,500 year old Buddhist traditions. It’s present moment attention to the breath, to physical sensations, noticing them non-judgementally as they come, and pass. Brains tend to dart off into the future or linger in the past, getting caught in a fight or flight loop. Professor Mark Williams brought it mainstream from the Oxford Mindfulness Centre. ‘When people train in it we see brain patterns changing, they are less likely to respond to their own negative thinking.’ This works in areas of chronic stress, anxiety, depression and chronic pain.

In 2004 it was approved in preventing relapse of depression by NICE – National Institute for Health and Excellence in the UK. A study at Johns Hopkins declared it as effective as anti-depressant drugs in relieving anxiety.

Mountain retreats and velvet cushions aside, I believe it works best for my clients in their real life situations. Busy open plan offices, meetings and commuting – it’s about integrating it.

Snobbery stalks dinner parties. Everyone’s ‘doing’ mindfulness with varying degrees of fervour. ‘D’you meditate? I sit on the cushion twice a day for a couple of hours at dawn, before my run and wheatgrass smoothie.’

Cue the backlash. Detractors rightly point out limitations. Ladybird’s spoof titles for nostalgic grownups nail it. Over 600,000 copies sold in 8 weeks. My favourite’s the Ladybird Book of Mindfulness, with original artwork and inscrutable text from Jason Hazeley and Joel Morris. It goes like, ‘Leanne has been staring at this beautiful tree for 5 hours. She was meant to be in the office. Tomorrow she will be fired. In this way mindfulness has solved her work-related stress.’

David Lambon, head of Ampleforth College, a prestigious RC public school in the UK, dared to dissent. Could i lead to passivity?  He says, ‘I am not sure mindfulness is the only answer. Sometimes it’s only a matter of putting children in another context and then they can see their situation isn’t as bad as they thought it was.’ Ladybird’s covered it: ‘Mindfulness has taught Leanne to accept things as they are; rubbish, expensive, unfair and out-of-date every six months.’  Dr. Theodore Zeldin, Oxford University scholar and author gets heretical, ‘I think mindfulness and meditation are bad for people. It’s important not to think just about yourself.’  He fears people are using it to escape into a state of ‘blank mental oblivion’ and encourages us to seek relationships with those holding different viewpoints. As the Ladybird book observes, ‘Clive likes to practise loving-kindness meditation … Clive finds this easier than bothering to meet his friends or lending them money.’

When used as a way of being, a state of mind rather than an activity, it shines. It frees you from competing to get it right. All you’re aiming for is a personal awareness of your experience. Not getting ready to post it on Facebook or Instagram – no goal in mind. No judgement. Paying attention to the good, the bad and the ugly. Free of distractions and daydreams – here, right now. Not getting bogged down. I believe it’s as natural as breathing!

Helena Tubridy MA RGN RN is a top fertility coach and hypnotherapist. She helps women and men optimise fertility to achieve pregnancy naturally and prepare for IVF success, and mind mental health. Recommended by fertility doctors her sessions are online via Zoom. Helena integrates her clinical expertise as midwife, gynae nurse, EMDR practitioner and clinical hypnotherapist. Her recent Master’s degree is in Fertility. She partners with women, and men, from infertility to pregnancy and the 4th trimester. Using EMDR she helps clients heal after miscarriage and traumatic birth. Helena holds a Master’s in Ethics, focused on fertility care in Ireland. A regular in press, magazine, radio, TV and podcast, Helena contributed to Sile Seoige’s TG4 documentary ‘Deireadh Tachta’ on miscarriage. a fertility health and wellbeing speaker. Helena’s self-paced online course ‘Fully Charged Fertility’ is available https://www.helenatubridy.com Follow her on Instagram @HelenaTubridy

Only Child Abuse Could Make Me Speak Up – Whistleblower Series #4
October 18, 2022

Why do Your Eggs Age Before the Rest of Your Fertility Does?
October 15, 2022

Whistleblower. From bystander to advocate.
October 10, 2022
Go to Top