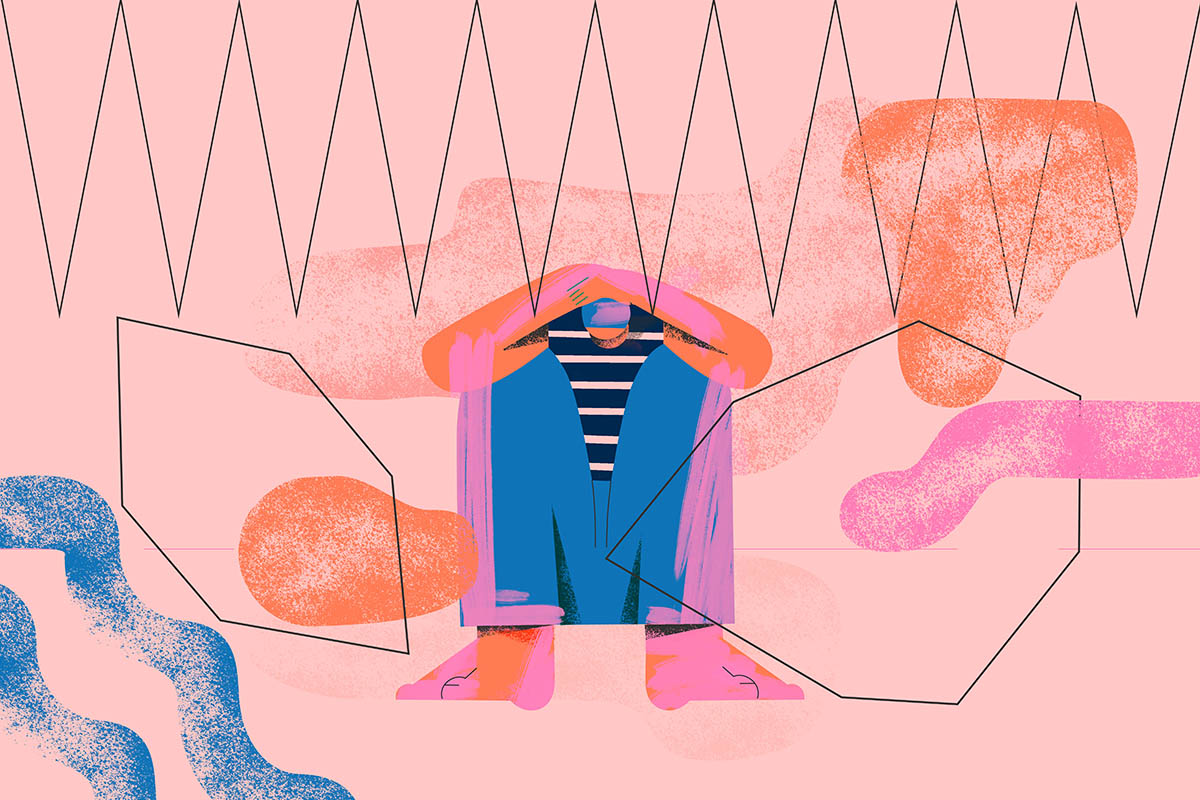 Only Child Abuse Could Make Me Speak Up

I am an unlikely whistleblower, but where I find courage is when I hear directly from children they’re being abused. Only child abuse could make me speak up. I know what it’s like to be an unwilling bystander and a self-protective sheeple, but the only thing that could take someone like me and transform me into a whistleblower is hearing directly from kids that they’re being abused.

Whistleblowers almost always lose their positions and pay a significant price on their career path if they ever get rehired. They suffer from mental anguish ranging from insomnia to PTSD. But what makes it worse when you speak up about child abuse is that your failure to protect victims, while consciously, vocally exposing hidden wrongs that are hurting them, leaves you frequently disempowered.

Our society acts with more urgency and efficacy when money is at risk, or political positions are under scrutiny, while it responds to child abuse by writing useless “Codes of Conduct,” issuing passive apologies, and offering hollow promises to do better next time.

When I collided with a “culture where wrongs are hidden,” it was at a private school and children were being harmed, but it was also much larger as government agencies were propping up schools where abuse was occurring. I was not only a whistleblower to the Board and to administrators who had already been informed, and would pull out all the stops to keep it hidden, but I ended up being a whistleblower to the nation as I discovered those empowered with child protection in the government were either making a whole series of serious legal errors or they were complicit on keeping the abuses hidden.

It’s one thing to fight the administrators and Board of a private school, but it was quite another thing to fight the massive apparatus of the government. When they put me under investigation as a teacher, I came face to face with just how much power they actually had. And ten years into the battle, I am sorry to tell you nothing has changed. Do a quick glance at my @teachingbullies Twitter account and you’ll see media story after media story detailing child abuse, lack of accountability for perpetrators or enablers, harm to victims, a culture of cruelty and silence.

This is why the whistleblower road for those fighting against child abuse is long and exhausting and nowhere near an end.

Dorothy Suskind writes that in contrast to employees who “follow the culture of the organization” even when it means being complicit in “questionable behavior,” whistleblowers have “a strong moral compass” that, regardless of the pressures, refuses to “comply with wrongdoing.” Much as I wish it was true, that’s not a description of me. I do not think it would be accurate to say I have a strong moral compass or refuse to comply with wrongdoing. Those are really big statements and I am a small person.

I have had brutal things happen to me like being emotionally, physically, and sexually abused by three teachers in high-school along with a roster of other victims. Never said a word. Years later when the many victims took one of the abuser-teachers to court, while the other two were under scrutiny by the Teachers Union and the media, I was called by our national news agency to comment. Someone must have given them my name and contact info knowing I had been a target. Rather than take a strong stance on the often long lasting damage of all forms of child abuse, I muttered some mindless drivel about forgiveness. I can remember being in a haze during my statement. It was an out of body experience.

I know now from researching trauma this is a typical response called “dissociation.” The way children survive abuse is by going out of body.

Fascinating that that was my immediate reaction to being asked to remember, to comment, to acknowledge that I had been a victim. My modus operandi had been to repress the abuse as if it had happened to another person. How could I possibly comment?

More lousy things have happened to me in my life like being sexually harassed by my boss in my first teaching job at Humber College in Toronto. Other than complaining loudly to my husband and brother-and-law on a regular basis about the latest infringement, the mortifying pressure which became near frightening insistence until I quit working there, I didn’t do anything about it. Said not a word. It never even occurred to me to report to HR. This is why I am an unlikely whistleblower. I am a chicken. I am an ostrich with my head in the sand. I’ve always gotten my sister who is five years younger than me to tell my dad things if they’re difficult or controversial because I’m so worried he’ll get mad at me.

You do realize what this means. It means that if I can be a whistleblower and fight for kids’ rights to an abuse-free world, anybody can be. And our world would be a whole lot happier and healthier without the rampant child abuse that occurs today.

I don’t have any heroic aspirations and I have a wonky sense of ethics as I am much more fascinated by the gray areas of morality, and the psychology behind why people do what they do. In fact, I really don’t believe all that much in heroes and villains. My first book examined liminality which is an in-between space, a threshold. I was interested in how one “self” morphs into another.

My second book used French philosopher Jacques Derrida’s deconstructionist theories in order to explore just how binary systems collapse when you give them the slightest push. In other words, I am not a rule follower or someone who adheres to high ethical standards in a self-righteous way. I am more likely to enter into the grey than any kind of black and white treatment of an issue.

But…as I learned the hard way, all of that stops when as a teacher and as a mother I am informed by a child or multiple children, they’re being abused. I simply cannot stand any form of cruelty toward children whether it’s putting them down, calling them derogatory terms, humiliating them, grooming them for sexual acts, ignoring them, berating them, yelling in their faces, detaining them for public shaming, sexually exploiting them, threatening them, punishing them for speaking up, throwing things at them, hitting them etc.

The only thing that could take someone like me and transform me into a whistleblower is hearing directly from kids that they’re being abused. And sadly for me, that’s what happened. There wasn’t a drop of heroic duty or moral compass or all the qualities that get celebrated in whistleblowers. I just can’t stand child abuse.