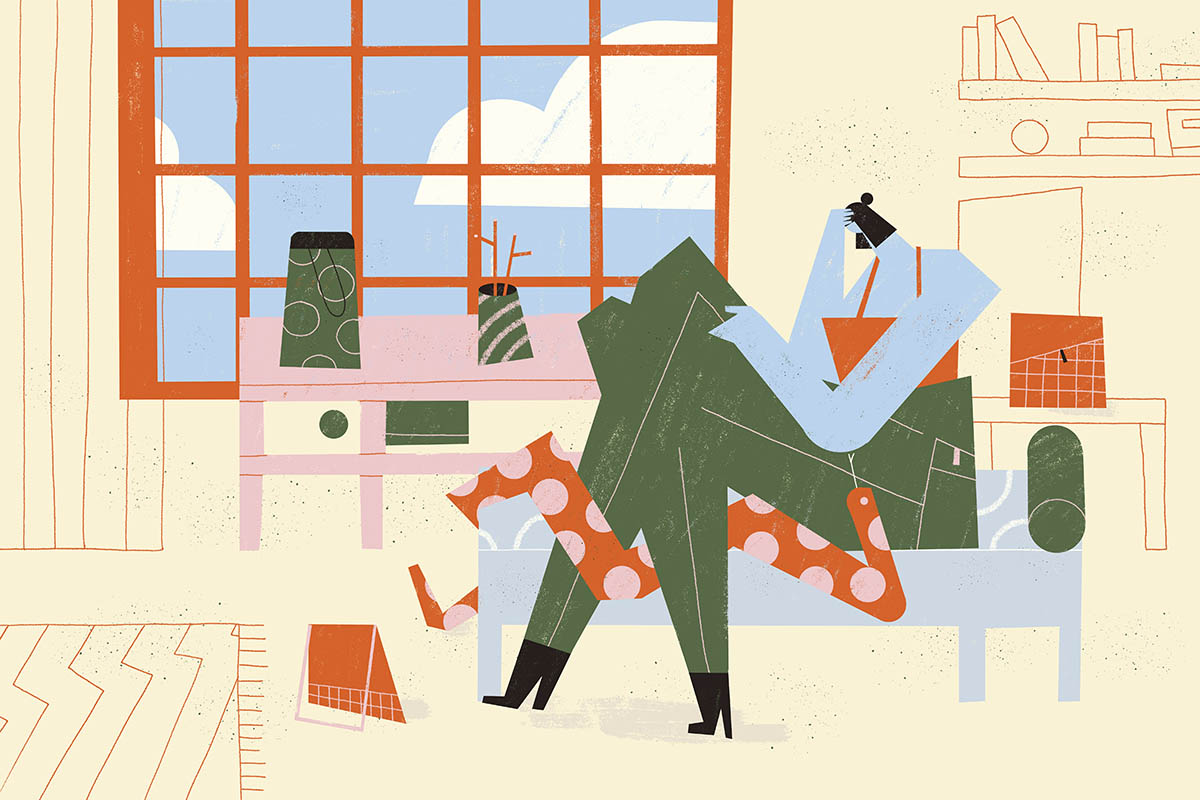 Collision of Consciousness and Circumstance

I had always been a believer in education, justice, and government in my country. Cut to the collision between consciousness and circumstance: five years I watched how school administrators handled abuse reports about the one teacher, who was ultimately fired, showed me a coverup-culture at work, but belief-systems constructed through childhood are hard to let go of.

My dad and uncle were lawyers; my grandfather was a judge; my mom was executive assistant to two mayors and chief of staff to a premier. My aunt was a nationally awarded teacher in the U.S. and her father, my other grandfather, had been a teacher then a school principal for many years.

I truly believed that in general schools, law offices, the halls of government were places to trust, places where a majority of people tried with every ounce of their being to do the right thing regardless of barriers and challenges. I no longer believe that.

I now know from personal experience that right now in my country—formerly recognized internationally as a place governed by laws—injustice, manipulation, cover up, and corruption are now pervasive, even when it’s about child safety, even when it’s about protecting children from abuse. While I live in a country whose institutions have mastered the art of what investigative journalist and author Sam Cooper calls “wilful blindness,” I chose to remove the blinders from my eyes.

Unlike many apparently, I have found the courage to look into Canada’s dark corner cabinets.

I have not looked away in fear when I witnessed wrong after wrong after wrong with the stakes getting higher and higher so that our child abuse crisis, school cover up, and government manipulation became a national news exposé in both print, The Toronto Star, and television CTV’s W5 (part one / part two). This child abuse crisis fuelled my book Teaching Bullies which went to number one on Amazon in 2015 in the sport psychology category. However, instead of the story ending there, it only got more serious.

“You do not choose to be a whistleblower. It is a collision of consciousness and circumstance, unknowingly entering into a relationship or careening with a culture where wrongs are hidden in the corner cabinets with no intention of cleaning up the mess.”

At the beginning of my whistleblower’s journey, I discovered that the private school’s corner cabinets “where wrongs were hidden” dated back at least a year full of alarm bells from multiple parents about three abusive teachers. When the Headmaster asked for testimonies from students, arguing parental concerns were not enough, a fourth teacher was reported on in detail. Teachers who had been at the school for decades told me, privately of course, that in fact one of the teacher’s abuse, reported on by distressed parents, stretched decades into the past.

Worse, I discovered that the government’s failure to protect children from abusive teachers was first exposed by media in the 1980s in British Columbia and they still appeared to have “no intention of cleaning up the mess.

Suskind’s opening to her article is an apt description of my falling into the role of unlikely whistleblower and many times I have wondered what it was in my life that led to the “collision of consciousness and circumstance.” It was not at all the heroic impulse, the stepping forth in shining moral armour. Nope. It was like an accident. Two cars smashing into one another.

Usually you reflect on the events leading up to a collision in order to avoid it in the future or keep others safe from what you suffered, but in the strange case of being an unlikely whistleblower, it’s the opposite. My goal with this series is to examine what it was that made me finally find my voice and speak up when confronted with hidden-wrongs, while others kept quiet at best, or actively covered up at worst.