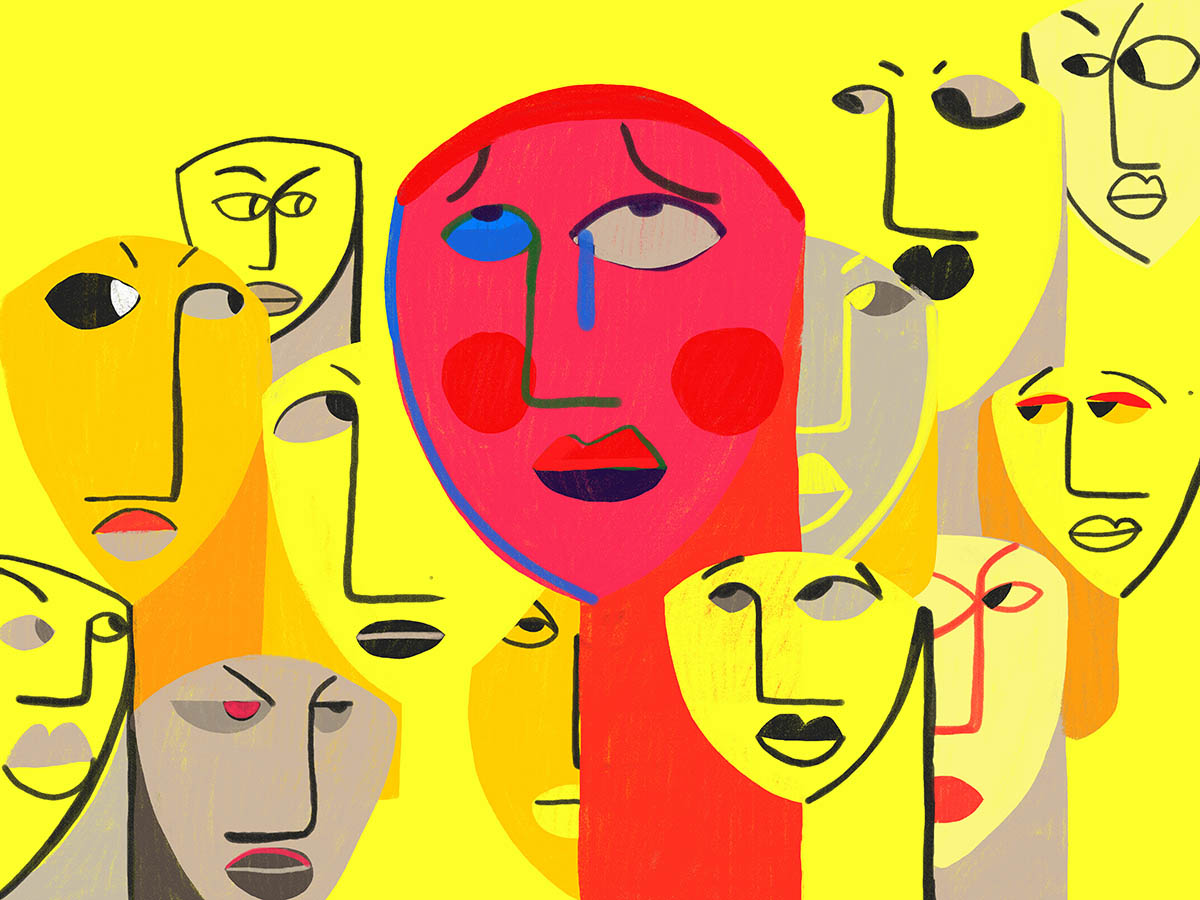 The Impact of Speaking Up on the Brain

Today I am presenting at the inaugural conference of Whistleblowing Canada Research Society and my topic is “What is the impact of speaking up on the brain?” I am looking forward to it because instead of being an outlier, I am going to be with my people. The keynote address will be given by Lieutenant General Romeo Dallaire and I am honoured to be in his presence and with all the other brave 9% in society who spoke up about wrongdoing, even though it put their brain at risk.

The tag lines on the Whistleblowing Canada Research Society site capture the organizational and social betrayal you suffer when you dare to speak up.

“Learn about why whistleblowers who tell the truth in the public interest suffer reprisals.”

It is not telling the truth that is hard on the brain; it’s the reprisals one suffers for committing the crime of telling the truth in a society that prefers silence when abuse and corruption occur. Rarely, if ever does anyone talk about the impact of speaking up on the brain. Another key tagline from the Whistleblowing Canada Research Society offers hope.

“Understand how the contradiction of reprisals for truth tellers and impunity for wrong doers can be corrected.”

It’s hopeful, but the key word from a brain perspective is “contradiction.” The brain does not cope well with contradiction. It struggles to stay healthy and clear when it’s told to call out wrongdoing, but then witnesses those in power coverup. In other words, the brain is being told to do the right thing and to look the other way when those in power do the wrong thing. This inconsistency causes what Dr. Michael Merzenich would call “noise” or “chatter” in the brain’s complex system.

A distracting, confusing, misfiring of signals is unhealthy for the brain and puts it at risk for mental health issues.

While growing up, as your brain is being shaped and sculpted by your experience in society, you are taught the difference between right and wrong. You are told that lying is unacceptable. You are trained in a culture that forbids harming others or stealing goods.

Cut to adulthood, you witness wrongdoing but it seems no one else is calling it out. No one is speaking up.

No one is telling the truth to stop the abuse or corruption. You make the courageous decision to speak up. You should be praised for your ethics and bravery, but instead find yourself questioned and attacked. Next time you read a media story about abuse that has gone on for decades like it did in the case of Harvey Weinstein, Larry Nassar, or Jerry Sandusky, remember the contradiction into which a whistleblower must enter and somehow strive to endure. Abuse goes on for decades because those empowered to stop it enable it and cover it up.

When those in power operate according to a system of “do as I say” and “not as I do” brains become confused. Contradiction, manipulation, lies are not healthy for the brain.

In order to maintain brain health when surrounded by corruption, the key is to consciously and purposefully create a dialogue between the Mind-Brain-Body as I discuss at length in my new book. The Mind can instruct the brain to calm the noise and chatter by stilling the inner self through mindfulness or listening to meditations.

The Mind can assure the brain that there is indeed corruption, but its confusing, contradictory, hypocritical conduct is outside. Within the skull and self, clearheadedness prevails.

The Body can get the Brain out doing aerobic exercise which is excellent to lower the toxic stress levels that rise when faced with abuse and corruption. It also makes the Brain resilient when further reprisals are sent along.

Finally, one of the healthiest evidence-based ways to maintain Brain strength when being a whistleblower is to commit to daily workouts in the “brain gym.” Doing online, gamified brain-training, designed by a neuroscientific team, led by brilliant Dr. Michael Merzenich can keep your brain healthy even in the midst of an ill organization or society.