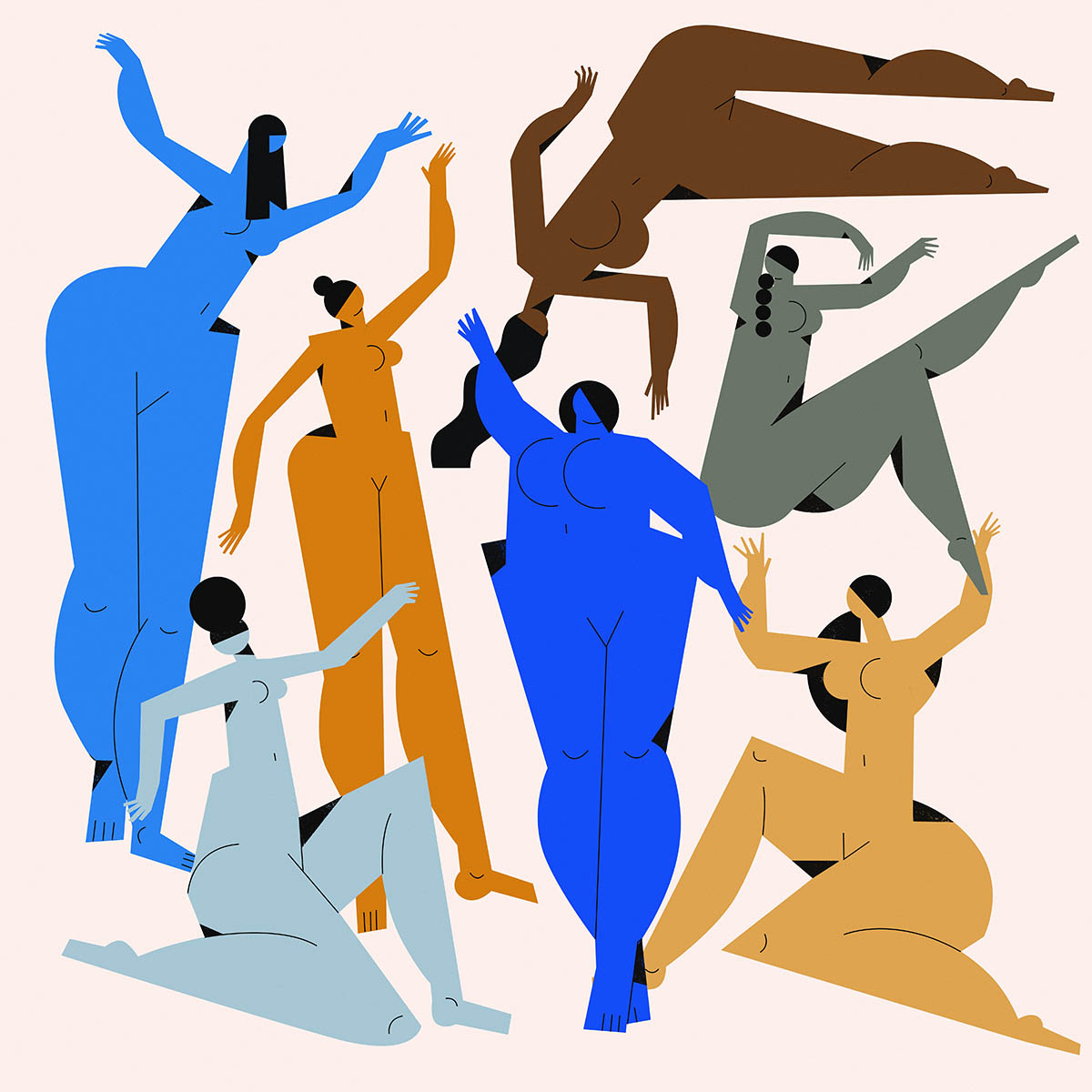 Kyle Beach is a brilliant example of how being a whistleblower is not self-sacrifice, but self-determination.

If you haven’t been following the story, this is a picture of Kyle Beach who yesterday moved from abuse victim into the whistleblower role as covered on TSN. I told you at the start, I decided to write this blog series because I believe we can all become whistleblowers, make it a healthy part of our society, and recognize that it comes with transformative rewards.

When I watched sexual assault victim Kyle Beach be interviewed by TSN investigative journalist, Rick Westhead, my experience of and beliefs about whistleblowing were confirmed. Here’s the key takeaway that I will unpack in this blog and it is a critically important part of my forthcoming book The Bullied Brain: Heal Your Scars and Restore Your Health.

Being abused at present in our society can make you lose your mind. It is not just the abuse, as you see in the Kyle Beach story, it’s the way you are treated when you report the abuse to those in power.

When you report abuse, you expect to be protected. You expect the perpetrator to be suspended and for a real investigation to occur. You expect the law to step in and apply the rules of law to the assault whether its emotional, physical, or sexual. It’s against the law to assault people especially when you’re in a position of power, and exponentially so when your victim is a child.

But the shocking experience many victims go through is finding out that unlike other crimes, when you report abuse, the system does a 180 and you are treated as if you are the perpetrator.

As one parent put it, whose child was one of the victims at the private school where my son was abused, it’s a “mind-f**k.” Crude, but it succinctly expresses what Kyle Beach describes in a 26 minute interview with Rick Westhead. In this kind of broken system, self-sacrifice is self-determination.

Imagine if this same kind of manipulation and reversal happened with all crimes. A thief goes into a bank, threatens a teller, exits the bank with a bag of cash. The teller reports this crime to the bank manager. The bank manager decides not to report to police, not to conduct an investigation, not to support the teller. In fact, the bank manager invites the thief into the bank for a celebration of the bank’s success and does not even protect the teller who reported the crime from this further exposure to the threatening thief. The bank manager then writes a letter of recommendation for the thief and wishes him well. The bank manager feels no responsibility to the safety and wellbeing of other tellers.

I doubt this has ever happened when money is the focus of the crime, but when the crime is directed at a child or youth or other vulnerable individual, this is textbook behavior on the part of administrators. Our society has documented this for a very long time, but does not make any real changes to how we handle abuse reports. Lots of pontificating and exclaiming about safety being a priority, but if you’ve been a victim and put through the system, it falls on deaf ears because you know it’s simply lip service.

When you report abuse and the administrators respond with victim-blaming as they did with Kyle Beach, it is mind bending, madness inducing, and shatters your belief in leadership, society, and our justice system.

This is why: self-sacrifice is self-determination.

You start to think maybe you are at fault which is exactly what my son said when being interviewed on national news: “I began to think maybe I am a pussy.” I mean if that’s what teachers are calling you and your team, chances are good it’s true. Right? I mean if you’ve only been on the planet for 16 years or in Kyle’s case 20 years you don’t have the same experience as the men in power over you. In fact, you’re reminded repeatedly throughout those years to respect these older men. Who are you to question what they say and do?

If they protect the abuser and not you, then it sends a very loud message that you don’t matter.

You are worthless and people in power can do whatever they want to you. In fact, people who harm you will be protected and rewarded for what they’ve done. That’s how worthless you really are. Kyle Beach says being treated as worthless, after he reported an assault was “destroying him from the inside out,” but not anymore. He sees the drinking, drugs, losing it or “snapping” as a thing of the past because by speaking up and holding to account the administrators, he is on a healing path. Stay with that for a moment.

What triggered his decision to be a whistleblower was that Kyle Beach found out the man who sexually assaulted him, and it was covered up by the Blackhawk administrators, went on to abuse a 16 year old boy. This is not remotely surprising because people who abuse can rarely, if ever stop themselves. It’s a repeat pattern. They say and do the same abusive behaviors, word for word, gesture for gesture, year after year. This is why our son said he was speaking up to national media so that other athletes, other children would know it’s not healthy to let adults abuse them.

This was the moment Kyle Beach became a whistleblower not only for himself, to save his sanity, but to protect others.

It was exactly this same reason that motivated our son to step onto the very challenging whistleblower path. When our son and when Kyle Beach spoke up nationally, they took the narrative back. They exposed the way they were treated by those who should have protected them. They showed that the way the administrators acted was the true madness. Perhaps such mad enablers of abuse, those who coverup abuse, those who participate in institutional complicity should be contained in an asylum as they are clearly a hazard to society.